Learn The Phases Of The Moon!

A simple science lesson on what causes the phases on the moon for kids in 3rd, 4th and 5th grade!

To better understand what causes the phases of the moon….

The moon does not make its own light, it only reflects it. 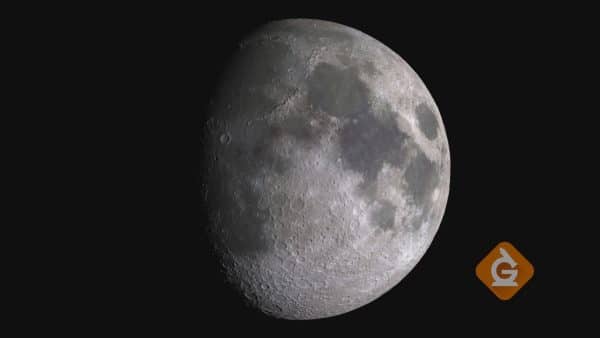 The moon does not produce any light on its own. The light we see coming from the moon is actually light reflected from the sun, kind of like a mirror.

The moon is smaller than the sun but appears the same size because it’s closer. 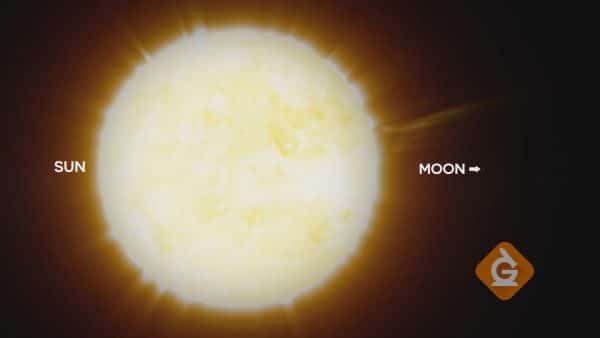 Even though the moon and sun appear to be the same size from Earth, the sun is actually 400 times bigger than the moon. They look the same size due to an optical illusion. Objects that are close to you appear larger.

You can experiment at home to prove that. Hold a quarter in your hand one arm’s length away. Ask a friend to hold a dinner plate on the other side of the room. Have the person move closer or further until the plate is the same size as the quarter.

The phases of the moon are caused by its orbit around the Earth. 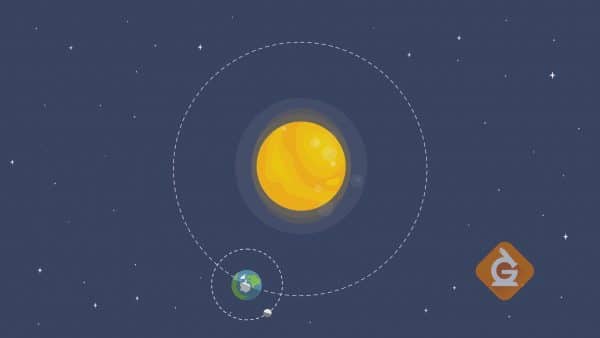 The illuminated shape of the moon that is visible from Earth is called a phase. When you cannot see the moon at all, this phase is called a new moon. Several days after a new moon, we see the moon as a thin sliver of light called the crescent moon. As the moon appears larger and larger, it becomes a quarter moon and gibbous moon. A full moon is visible when the whole side of the moon facing Earth is completely illuminated by the sun. On a clear night, a full moon looks very bright.

The moon’s surface has markings we can see from Earth. 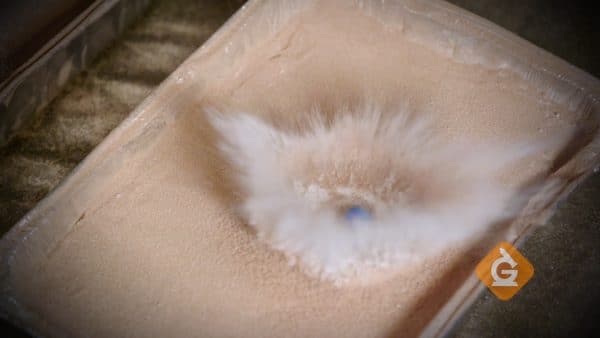 The moon’s surface has markings on in called rays that are visible from Earth. Rays spread out from a crater formed by the impact of an asteroid. When asteroids hit the moon, material from the moon was thrown in different directions, just like when Dr. Jeff used a sling shot to launch a paint ball into the flour and cocoa powder.

Another feature of the moon we can see are “lunar maria.” The world maria means “seas” in Latin. Early astronomers thought the big dark spots on the moon were actual seas of water. However, these dark areas on the surface of the moon are not made of water, they are actually caused by ancient volcanic eruptions. 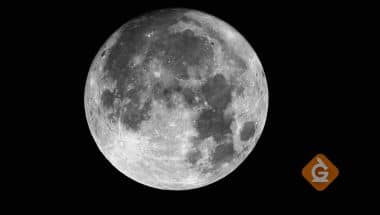 A full moon happens about every 30 days.  A full moon is the brightest phase because the whole side of the moon facing us is reflecting light from the sun. 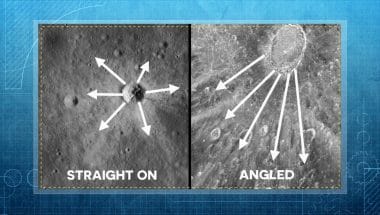 The moon’s surface has markings on it called rays. Rays are made by the impact of asteroids hitting the moon. They can tell us about what direction an asteroid came from. 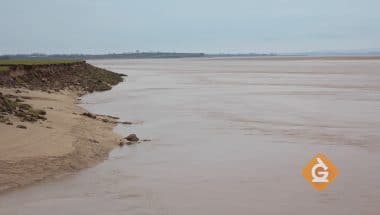 High and low tides are caused by the phases of the moon.  The moon’s gravitational pull tugs on water in the ocean, creating high and low tides. The moon has an effect on us even when we can’t see it!

THE MOON & ITS PHASES VOCABULARY

PHASES OF THE MOON DISCUSSION QUESTIONS

What causes the moon to look like it is changing shape?

As the moon orbits the earth, the sun always shines on half of it, but from Earth we may only see part of that illuminated surface. The phase we see depends on where the moon is in its orbit around the Earth.

Where does the light of the moon come from?

The moon is lit by the sun. It is important to remember that the moon does not make its own light, it only reflects light from the sun.

What makes the moon and sun look like they are the same size?

The moon is smaller than the sun but it is also 400 times closer. That makes it seem like it is the same size as the sun.

What caused the surface of the moon to look the way it does?

Asteroids smashing into the surface of the moon created some of the features we can see on the moon’s surface (craters). Volcanic activity in the past created other features like mountain ranges and dark areas called “mares.” Volcanic activity stopped a few billion years ago, but asteroids continue to hit the moon because there is very little atmosphere to stop them.

What causes tides in Earth’s oceans?

The pull of moon’s gravity affects the water of the oceans and causes tides.

Why do scientists think there might be life on the moons of other planets?

Some moons of Jupiter and Saturn have chemicals that could provide energy for living things. An atmosphere and liquids can be found on one of Saturn’s moons.

WATCH THE WHOLE PHASES OF THE MOON VIDEO!