About Us | Generation Genius
1%
Processing, please wait...
It was processed successfully! 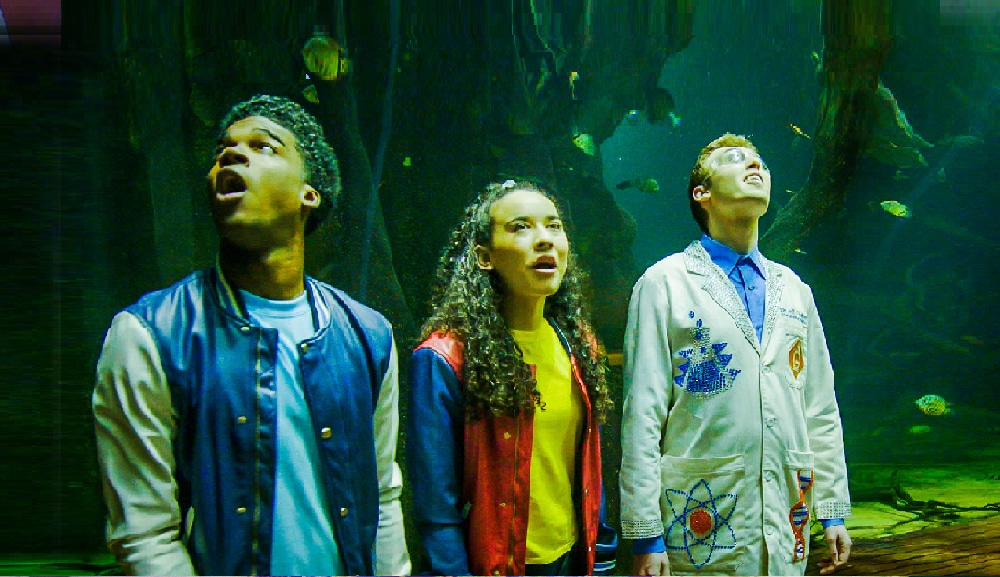 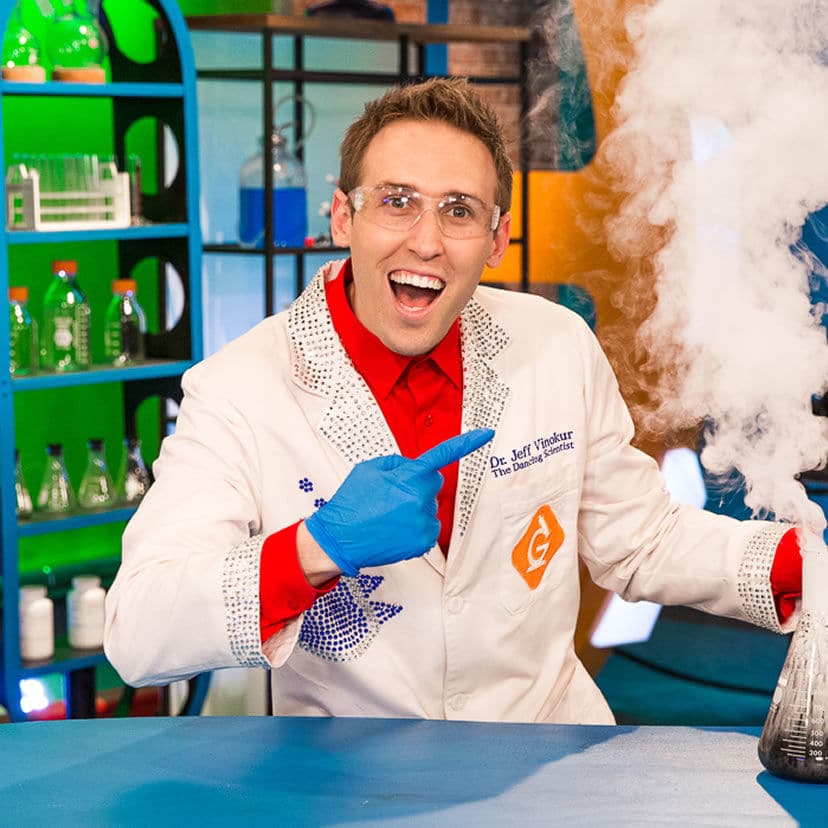 Dr. Jeff Vinokur, 29, holds a Ph.D. in "Biochemistry, Molecular and Structural Biology" from UCLA, has 25 million YouTube views as a hip-hop dancer and has performed science experiments on NBC's Today Show, ABC's The View, Discovery Channel and more. His stage show has toured 7 times with stops at the World Science Festival, Smithsonian Institution and over 400 schools nationwide. Dr. Jeff has also invented hit science toys found in Target. His science credits include a full scholarship at UCLA, prestigious fellowships from the National Science Foundation and an impressive track record of research publications on biofuels.

Zoe is a super intelligent, inspirational figure who is curious to learn and wants to blaze her own trail. She also loves to get hands-on with science, which is why she hosts the DIY (Do It Yourself) segment in every episode. Zoe grew up near Los Angeles and also enjoys dance, music, and traveling. All of Zoe's parents and grandparents work in education as teachers, principals and deans so college is definitely in her future! 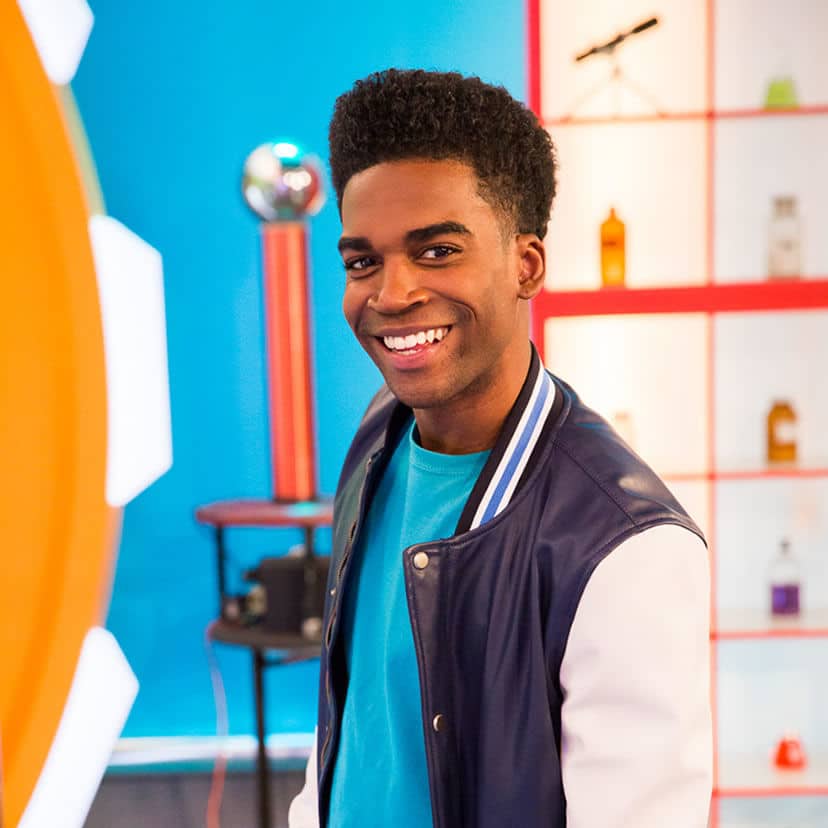 Izzy is energetic, smart, funny and knows his science. When in elementary school, Izzy always wanted to know how the science he learned was used in real life. That's why he leads the "Real World Science" segment in every episode where he relates science to the real world: sports, food, music and more. His favorite subject is chemistry and his favorite demonstration has been melting metal for a lesson about volcanoes! 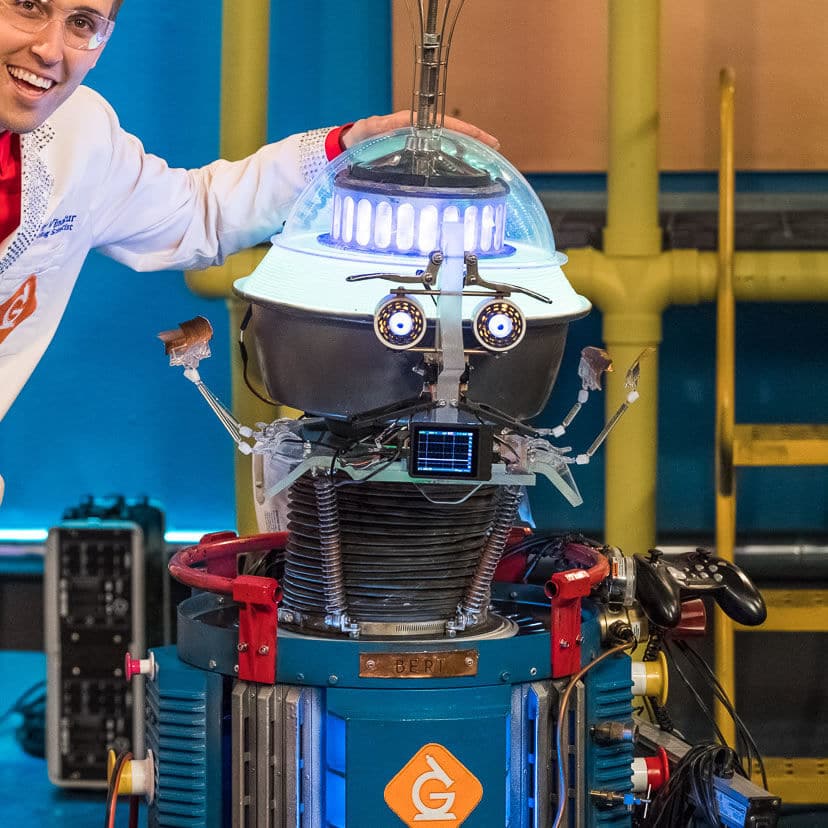 The team's grumpy robot sidekick. BERT was built by Dr. Jeff, Izzy and Zoe to be their assistant, but is comically ineffective at his job. On any given day, he’d much rather focus on tidying up the lab or building the perfect sandwich instead of learning science. BERT is made out of recycled materials and the team is always updating BERT's hardware. The name BERT is an acronym that stands for Big Electronic Robot Thing.

Sorry! Must be a grown up to make an account. Please ask your teacher to signup for you!