What Is Science? A Fun Lesson For Kids

A simple lesson and fun video on science for kids in 3rd, 4th and 5th grade!

Science is the process of learning about the natural world through observation and experimentation. In science, evidence is #1. People who study science are called scientists and they use the scientific practices to gather and interpret information.

To better understand how science works…

Science is the process of learning about the natural world through observation and experimentation. 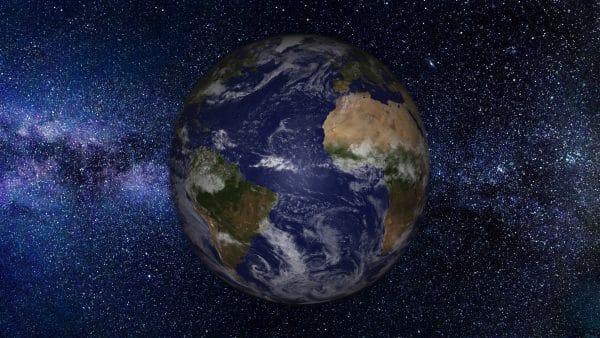 In movies and television shows, sometimes scientists are portrayed as randomly combining chemicals to make crazy concoctions. This couldn’t be further from the truth. Real scientists are very organized and methodical, and serious about their work.

They ask meaningful questions that can be tested and analyzed. They use very specific tools and methods to test and study the natural world. Scientists make careful observations and record their findings so that other scientists can repeat their investigations. They share their findings with other scientists and read about studies performed by others.

Scientists do not always do all of these and they don’t have to follow this exact order. It is more of a general approach they take to collect, analyze, and share data.

The more evidence we have about a theory the more confident we are about it. 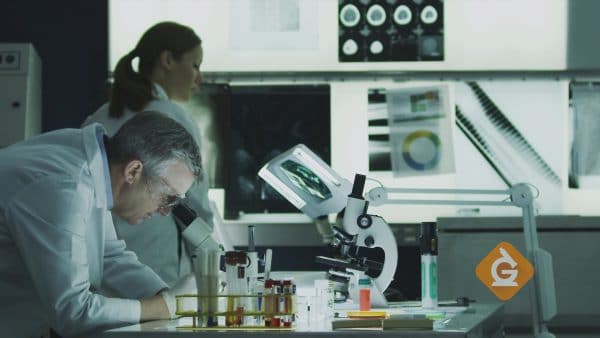 When scientists carry out investigations, they are gathering data to answer questions about the natural world.

Scientists must always be willing to examine new evidence and change their views.

You must be willing to change your mind based on new evidence. 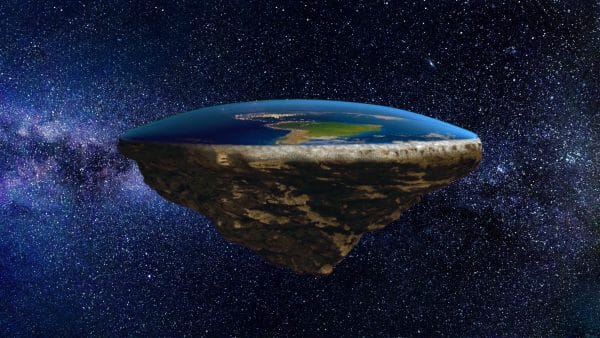 We no longer believe some of the theories that used to be considered true. For centuries, people believed that the Earth was flat. At that time it was a reasonable thought, until scientists found evidence that changed their minds.

Scientists must look at new evidence with an open mind, and consider that other possible explanations may exist.

Many things around us appear to be science but are not. 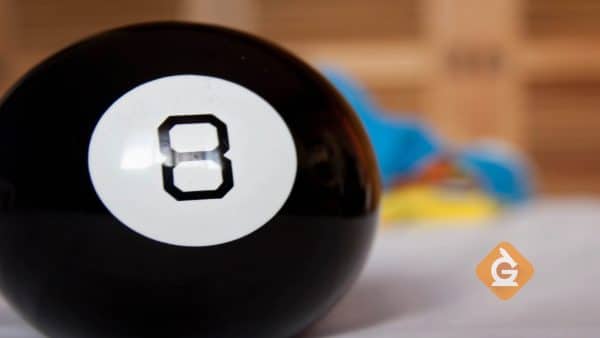 Palm reading, magic tricks, and predicting the future with a magic 8 ball are not science. Anytime someone is making claims without evidence, they are not presenting science.

For example, sometimes people get confused about astronomy and astrology. Astronomy is the scientific study of space. Astrology studies the movement and positions of the stars, which some people believe has an influence on human behaviors. Astrology is NOT science because there is no evidence to support their claims.

There are many different types of science that apply to the world around us. 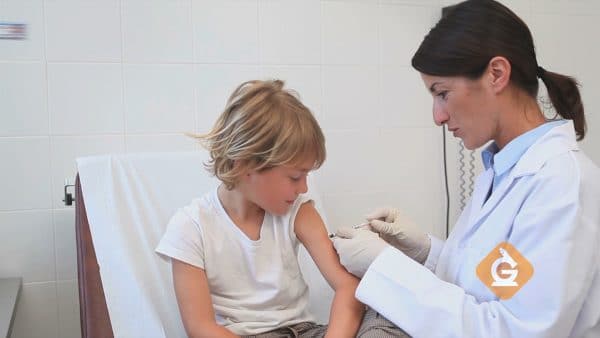 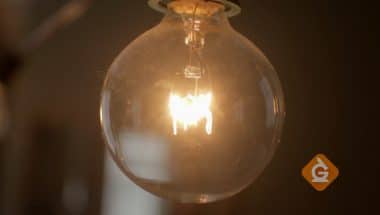 Benjamin Franklin is given credit for discovering electricity. In fact, many scientists before and after Franklin conducted experiments to better understand electricity and how it can be used. Science is a team effort. 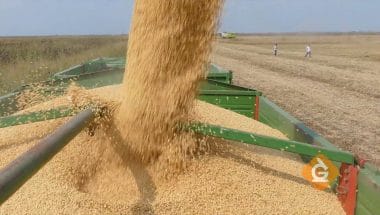 Science has revolutionized agriculture. Modern advancements in agriculture have helped scientists discover ways to feed people in more places throughout the world. 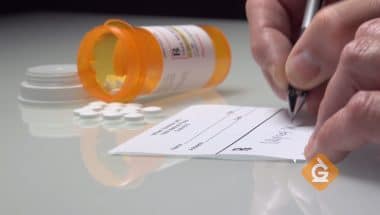 Modern medicine is one of the most important contributions of science. Countless lives have been saved through discoveries like vaccinations and antibiotics.

Science
Science is the process of learning about the natural world through observation and experimentation.
Controlled Experiment
A scientific test where the people conducting it only change one variable at a time in order to isolate the results.
Claim
An answer to a scientific question.
Astrology
Not to be confused with astronomy (which is science), astrology is not science. It is the study of the movements and positions of stars which some people believe has an influence on human affairs. There is no evidence for this to be the case.
Astronomy
The study of space.
Biology
The study of living things.
Scientific practices
Scientists use the scientific practices to do science. There are 8 of them: Asking questions, Developing and using models, Planning and carrying out investigations, Analyzing and interpreting data, Using mathematics and computational thinking, Constructing explanations, Engaging in argument from evidence, and Obtaining, evaluating, and communicating information. It is important to remember that not all of these are used in every study and they don’t always happen in the same order.
Chemistry
The study of matter, its properties and how it can react and change.
Engineering
The application of science and mathematics in which engineers (people that do engineering) design, build, and create solutions to problems. They often make things like engines, machines, bridges, circuits, computer programs and structures.
Paleontologist
A scientist that studies fossils.
Evidence
Facts or information indicating whether a scientific claim is supported.

Science is the process of learning about the natural world through observation and experimentation. Scientists use evidence, along with active thinking, to explain what is happening in the natural world.

How does a person start ‘doing science’?

Science starts when a person is curious about the world around them and asks questions about how it works. They think of ways to learn about the world by doing investigations, keep track of their data as evidence, and tell other people what they have found. There are eight “science and engineering practices” which is what we do when we are “doing science.”

What are some of the benefits of science that we live with every day?

In the video, Izzy mentions electricity, modern agriculture and advances in medicine such as antibiotics. There are countless more! Diseases that were once harmful or deadly (polio, small pox, chicken pox) are now nearly extinct thanks to science!

What does it mean to be a scientist?

It means to study the natural world around us using observation and experimentation. Scientists use the scientific practices which are: Asking questions, Developing and using models, Planning and carrying out investigations, Analyzing and interpreting data, Using mathematics and computational thinking, Constructing explanations, Engaging in argument from evidence, and Obtaining, evaluating, and communicating information. Not all of these are used in every study and they don’t always happen in the same order.

How can you tell if something is science, or not science?

Something is science if there is evidence that supports the claims that people make, and if the evidence is collected using recognized scientific methods such as the eight “science and engineering practices.” If claims do not have evidence to support them, it is not science.

Do scientific answers ever change?

Yes. Scientific answers change when new evidence is discovered that disproves what we thought was fact. For example, people believed that the earth was flat, but as scientific equipment improved, more accurate observations were made, and it became evident that the earth is spherical, or shaped like a ball.

What do we do if our observations are not the same as before?

If an observation cannot be repeated then more evidence must be collected by trying to repeat past observations in different ways or by trying new methods to collect the data. For a scientific idea to be valid, other scientists should be able to repeat your work and reach the same conclusion.

WATCH THE FULL "WHAT IS SCIENCE?" EPISODE!