Read About The Reproduction of Living Things | Science for Grades 6-8 [Printable]
1%
Processing, please wait...
It was processed successfully!

Read About the Reproduction of Living Things 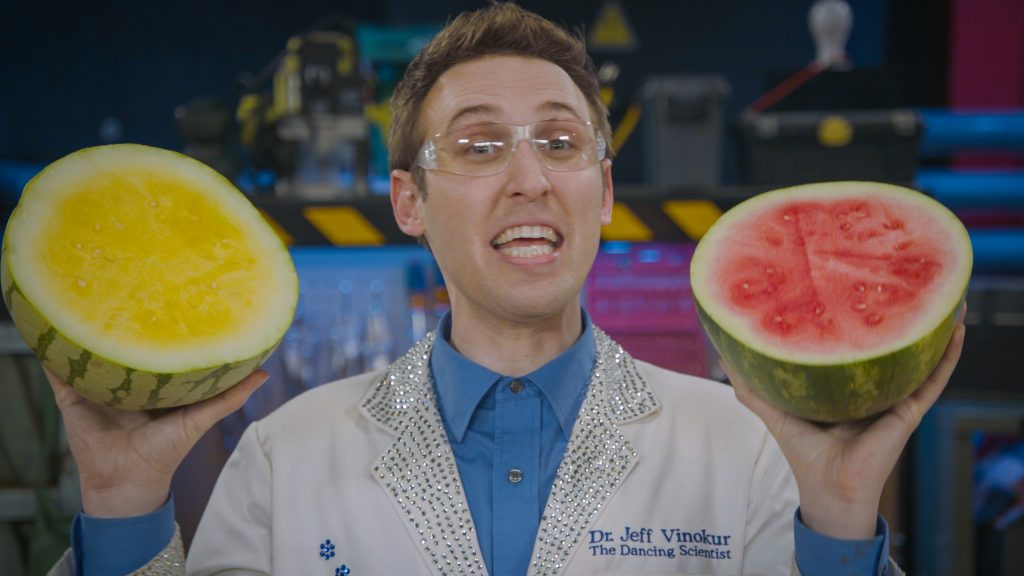 WHAT IS THE REPRODUCTION OF LIVING THINGS?

Reproduction occurs when an organism (living thing) makes a copy of DNA and produces an offspring. All living things on Earth are a process of reproduction.

To better understand the reproduction of living things…

There are two types of reproduction. 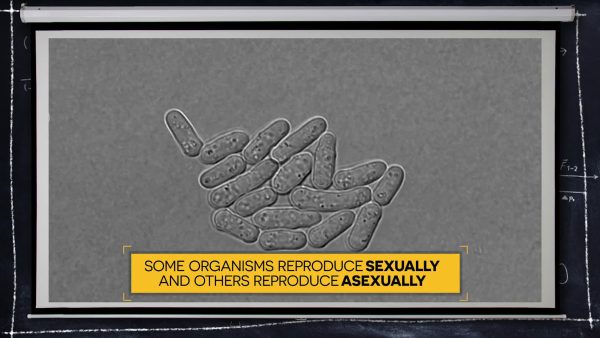 Different versions of genes affect the traits that are produced. 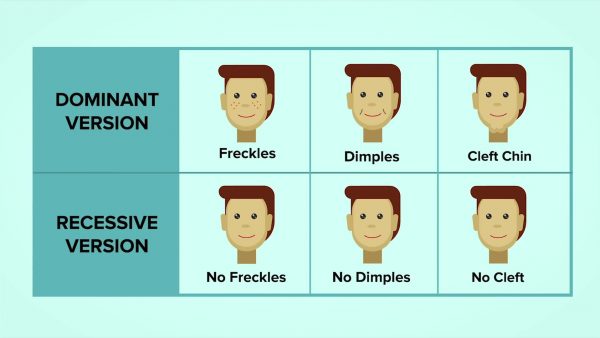 Genes are sections of DNA that control our traits, like our eye color or height. Genes often have different versions, which are called alleles. Alleles can be dominant (need only one copy of that version to produce a trait) or recessive (need two copies to produce a trait).

The probability of showing traits can be predicted. 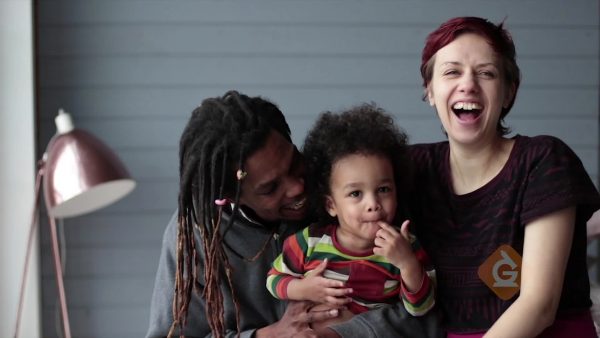 In sexual reproduction, half of an offspring’s DNA comes from one parent, and half comes from the other parent. If you know what versions of a gene the parents have for a certain trait, such as curly hair, you can predict the odds of the version of the trait their offspring will have. For instance, if both parents give a dominant allele of a gene to their offspring, the offspring has a 100% chance of showing the dominant form of the trait for that gene.