Read About Newton's Laws of Motion 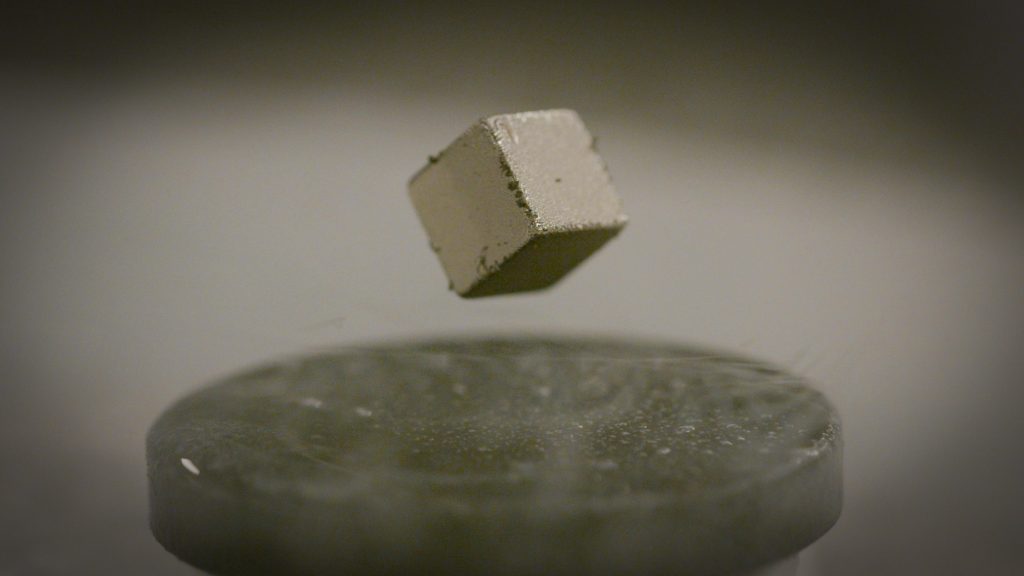 WHAT ARE NEWTON’S LAWS OF MOTION?

WHAT ARE NEWTON’S LAWS OF MOTION?. There are three laws of motion. These laws were published by Isaac Newton in 1687. Newton’s 1st law tells us that an object won’t change its motion unless acted upon by a force. Newton’s 2nd law tells us that heavier objects need a larger force to move them. Newton’s 3rd law tells us that for every action there is an equal and opposite reaction. To better understand Newton’s Laws of Motion… 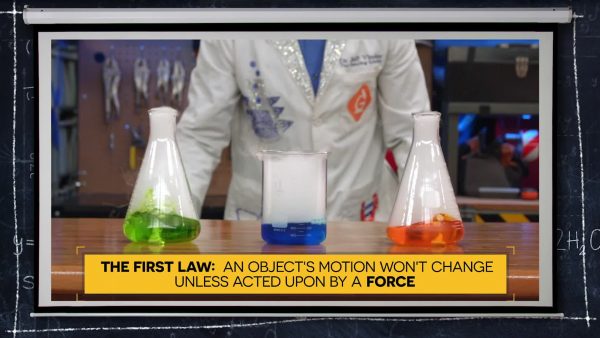 Newton’s first law of motion states that objects will continue what they are doing, either staying still or moving, unless they are acted upon by a force. If a ball is sitting still on the grass, it will continue to sit still unless a force, such as a kick from a foot, causes it to move. Likewise, if an object is in motion, such as a rock rolling down a hill, it will continue its motion unless it is interrupted by a force such as a collision with a tree.